We would like to recognize, honor, and celebrate the history and cultures of the Tribal Nations. As a Healthy Start Coalition, we wanted to tie our information on Infant Loss in comparison with native children. It rings true, #EveryChildMatters .

Here are some facts on Infant Loss in the Indigenous community:

•American Indian/Alaska Native infants are 2.7 times more likely than non-Hispanic white infants to die from accidental deaths before the age of one year.

•In 2019, American Indian/Alaska Native mothers were almost three times as likely to receive late or no prenatal care as compared to non-Hispanic white mothers.

We would love for you to check out the website we have linked to this article for more information! 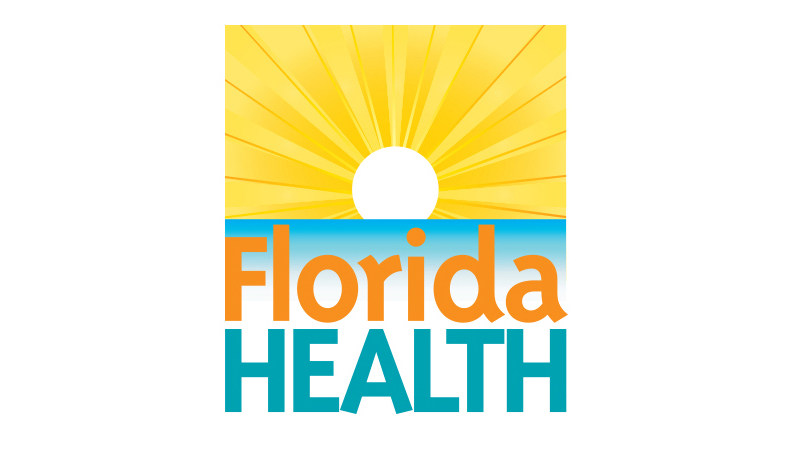 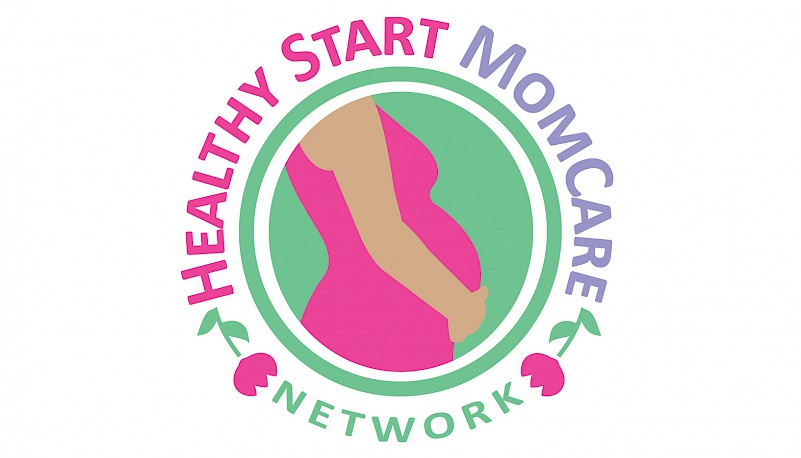